The 10 most used parts in plumbing

By Mayur Bhatt May 29, 2019
Sometimes jobs often become repetitive because they repeatedly do the same tasks. The same happens with plumbing newcastle when there are frequent types of problems with certain elements.

Some of them have a very short life span or are easily damaged in any oversight. Therefore, to attend an emergency call with a plumbing problem, it is necessary to know which parts are damaged more regularly. 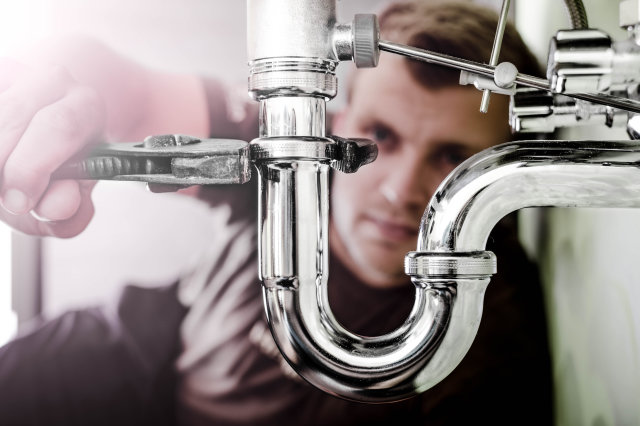 Below, you will find the most common spare parts you should have to solve these setbacks.